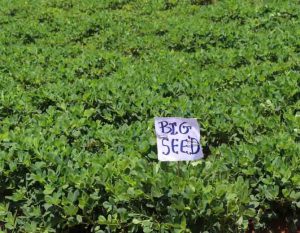 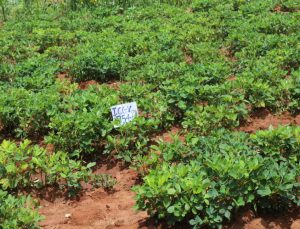 The ICGV-95469 variety   improved the deficiencies of groundnut variety production constraints globally and locally in Ethiopia.   The variety is recommended for lowland to mid-altitude areas like Pawe, Werer and Babile. According to Dr. Abdi, the variety is an ideal groundnut variety for small scale, mixed small holder and large-scale commercial, pastoral, agro-pastoral production systems as well as for export. 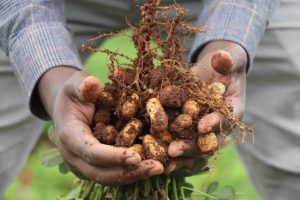 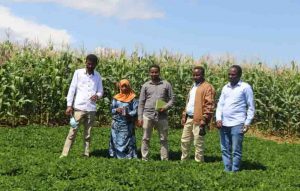 In the same year, the variety with its scientific code ICG67XBIGSEED was proposed for confectionery. Both varieties were approved by the National Variety Release Committee in a meeting held in Addis Ababa early November. 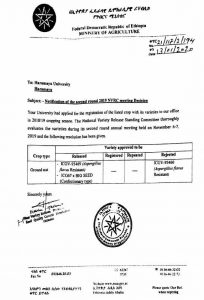 The 34th Annual Research, Extension and Community Engagement Review and